Mix reaction have trailed the approval of six point four billion Naira by Federal Government for water projects for the four Ogoni Local Government Area as part of the UNEP report.

Some respondents the executive Director Rainbow Watch and Development Centre and Mike Jacob who spoke with Radio Rivers Correspondent Alexander Wikina in an interview in Port Harcourt described the approval as the right of the Ogoni people that the Federal Government denied them, after the exploitation of their natural resources that cause them death and pain due to drinking polluted water mixed all type of dangerous chemical from crude oil.

Mr. Gbarale emphasized that those to carry out the projects should do the needful as to improve the health condition of the Ogoni people.

Mr. Mike Jacob said the Federal Government approval of the money is a right step but should consider the implementation. 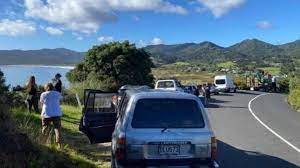 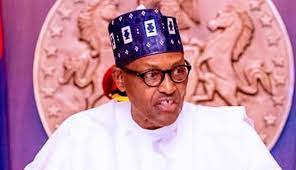