The Kwara State Ministry of Education has reversed its decision to reopen the ten grant aided schools, where the use of hijab is disputed.

According to the Ministry’s Permanent Secretary, Kemi Adeosun, the schools earlier told to reopen today, will remain shut.

The government therefore directs school children and teachers in the affected schools to remain at home until the contrary is announced.

The government remains committed to fairness, pluralism, and respect for the law and rights of every citizen at all times.

The government, in February, ordered the temporary closure of ten grant-aided secondary schools in Ilorin, the State Capital, pending the resolution of the controversy in the schools. 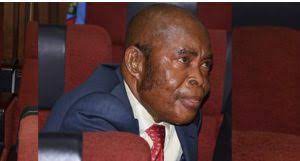 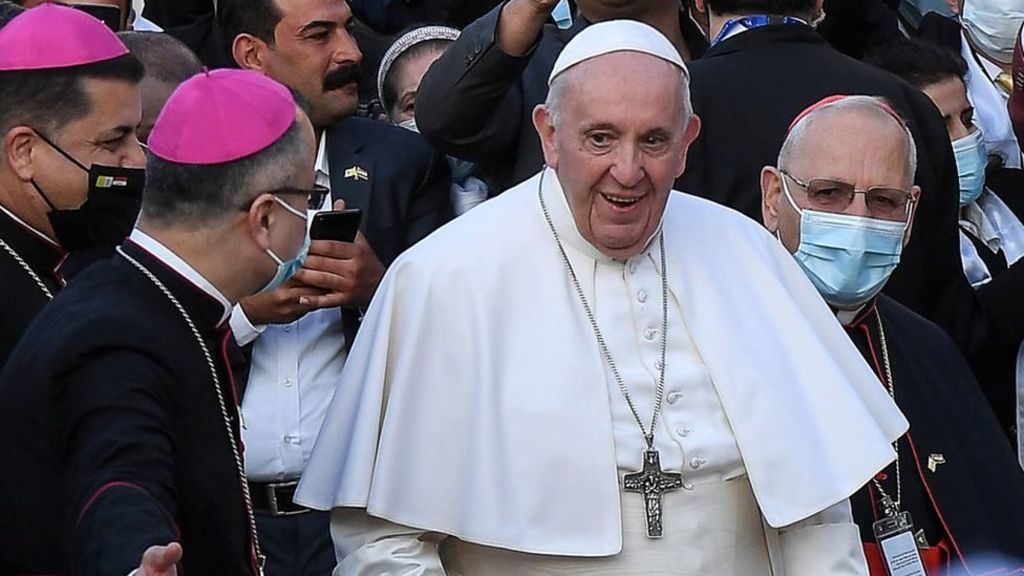