A top Senegalese Official whose job is to settle conflicts says the country is very close to disaster after four days of protests, left at least five young people dead.

Alioune Badara Cisse known as the Mediator of the Republic, urged the authorities to stop threats and intimidation against the youth while protesters must act peacefully and stop looting.

The unrest was triggered by the arrest of Opposition Leader, Ousmane Sonko.

Reports indicate that the protests have also been fuelled by economic inequalities and concerns over young people’s standard of living. 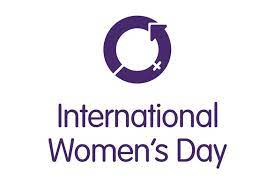 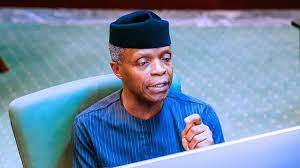