Thousands of women have joined protests by farmers on the outskirts of New Delhi to mark International Women’s Day, demanding the scrapping of new agricultural laws that open up the Country’s vast farm sector to private buyers.

The demonstrations yesterday were held at multiple sites on the capital’s fringes where tens of thousands of farmers have camped for more than three months to protest against the laws which Prime Minister Narendra Modi’s government says are necessary to modernize agriculture.

A thirty-seven year old, Veena from a farming family who gave only one name in order to protect her identity said this is an important day as it represents women strength.

Police and event organizers said more than twenty thousand women gathered at the site near Delhi’s border with the State of Haryana. 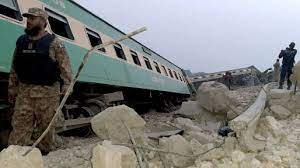 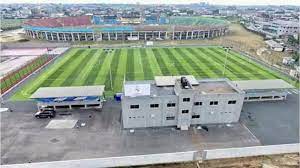