The United Nations has said as many as 23 people were killed in Iran’s Sistan Baluchistan Province when authorities opened fire on fuel partners and protestors last month.

The shooting on February 22 left the Baluchi people dead and five injured in the town of Saravan.

It has sparked protests across Southeastern Iran during which security forces reportedly fired on the crowds to disperse them.

According to Baluchi human rights defenders, two people including a child were fatally shot during the protests.

A Spokesperson for the U.N High Commissioner for Human Rights, Rupert Colville said as many as twenty three people may have been killed in all. 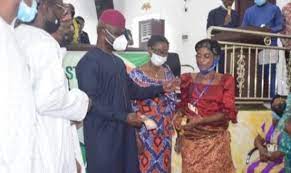 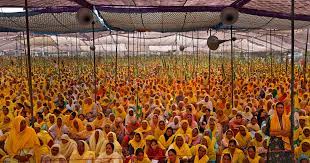