Namibia’s First Lady, Monica Geingos has marked International Women’s Day with a powerful message to internet trolls who she says have hurled insults at her on Social Media.

The forty-four-year-old said she had frequently been subjected to shut-shaming and had been labeled as fat, ugly, stupid and too ambitious by cyber bullies.

Geingos is the third wife of Namibian, President Hage Geingos who is seventy-nine.

They married in 2015 and have no children 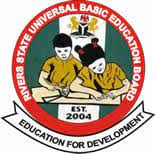 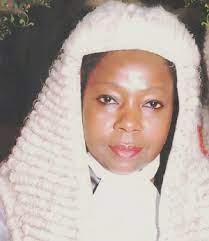