A legal luminary and past President of the Nigerian Bar Association, chief Onueze Chukwujinka Okocha SAN has called on Nigerian leaders to emulate the philanthropic disposition and generosity of late Business Mogul High Chief Olu Benson Lulu Briggs for a better Nigeria.

He described late high chief OB Lulu Briggs as a philanthropist, with deep passion for development emphasizing that the late Lulu Briggs before his demise dole out scholarship to student and provided humanitarian services to people in rural communities through the OB Lulu Briggs foundation 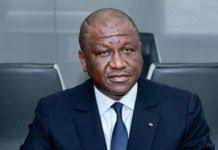 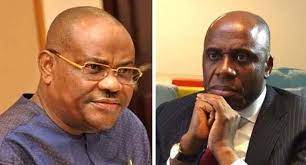