Authorities in Cote D Ivorie say the Prime Minister Haned Bakayako has died in a hospital in Germany.

President Alassane Quattara described Mr. Bakayako as a great statesman an example to young people and a man of exemplary loyalty

Mr. Bakayako was flown to France in February for medical tests and was later transferred to Germany due to his deteriorating health. 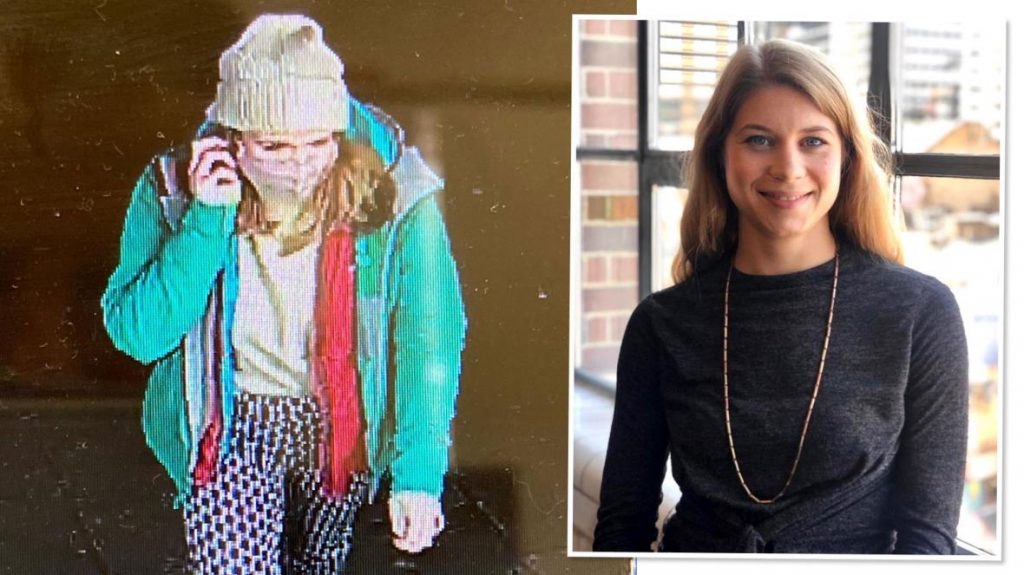 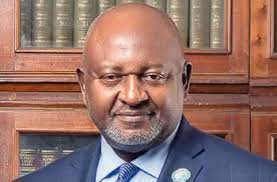