Residents of Rivers State have reacted to  security reports that nine hundred and thirty seven people were allegedly killed by bandits and one thousand nine hundred and seventy two kidnapped within 2020 in Kaduna state.

Speaking in an interview with Radio Rivers correspondent, Nsikak Kufre Godwin Nwabueze and Ebele Chukwu said the high rate of banditry is alarming in the north western state which has left many people dead and property destroyed, making the state uncomfortable for the people to live in.

According to the respondents, inadequate security is responsible for the death of innocent people in the state.

They appealed to the Government to provide jobs for the unemployed youths  of the state to avert the ugly trend. 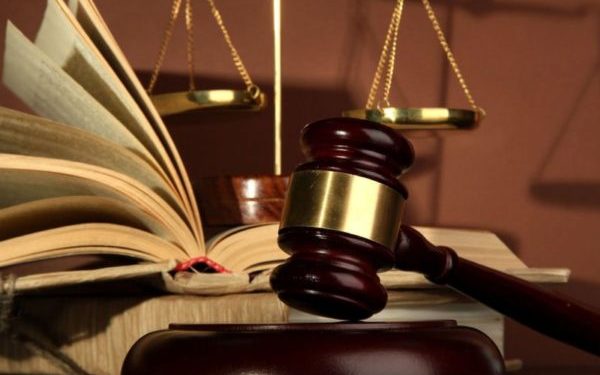 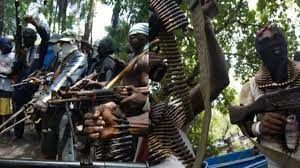