The Chairman, Rivers State Independent Electoral Commission, Retired Justice George Omereji has assured the people of Rivers State that the Commission would conduct a free, fair and credible Local Government election in April in the State.

Represented by the Commissioner in charge of Public Enlightenment and Civic Education, Dr Barango-Tariah Hope, he emphasized that during the election laws and order would be upheld for the overall development of the state.

Speaking as the Chairman of the event, Professor Blessing Chimezie Didia represented by Kingsley Wobo, urged Local Government administration as the closest to the people, to expedite development of the grassroot.

The various speakers at the event centred their talk on love and the need for the people to participate during the electoral process to get a positive change in the society.

Radio Rivers Correspondent, Alexander Wikina reports that the theme of the symposium was “Local Government Administration, the law and the peoples expectations”. 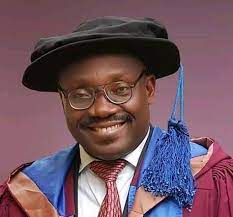 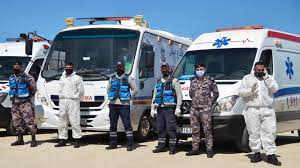