Reports say tens of thousands of people have turned out to march across Australia protesting against the sexual abuse and harassment of women in the country. 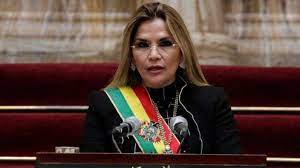 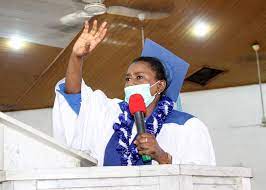