Students in Tertiary Institutions in Rivers State have appealed to the Academic Staff Union of Universities, ASUU not to embark on another round of strike in the country.

Some of the students including Charity Ebokbu, Nyemi Herbert and Franca Oyeghe while reacting to the threat by ASUU to go on strike over unremitted deductions in an interview with Radio Rivers Correspondents, Joel Umah and Essential Clever in Port Harcourt, urged the Federal Government to ensure prompt remittance of all salaries and check-off dues to ASUU to avoid the impending strike.

The Respondents urged ASUU to place premium on the welfare of students above their personal gains saying  such strike if allowed to hold will affect their academic activities negatively.

Describing education as the life wire of society, they also urged ASUU to exercise patience with the Federal Government to resolve all impending issues. 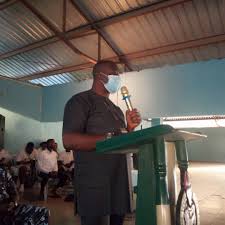 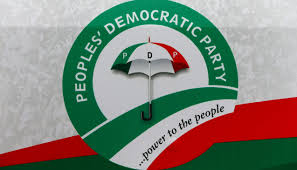