The leadership of the National Assembly and the organized labour met on Tuesday over a bill in the House of Representatives seeking an amendment to the 1999 Constitution by removing matters relating to wages from the exclusive Legislative list to the concurrent legislative list.

Leaders of the Nigeria Labour Congress and the Trade Union Congress had led a protest March to the National Assembly last week Wednesday, while their State Chapters also held rallies across the country over the proposed decentralization of the National Minimum Wage.

Majority leader of the House, Alhassan Ado-Doguwa, while addressing the workers, who stormed the National Assembly Complex after a protest rally around the Abuja Metropolis, said the Speaker, Femi Gbajabiamila, who was in Lagos, had fixed a meeting between the lawmakers and the Labour Union. 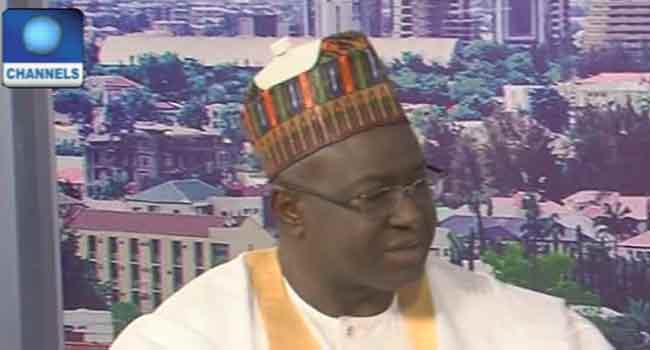 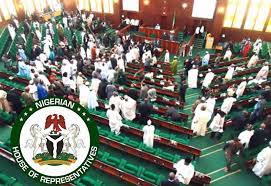