Reports from US say former President Donald Trump has urged his Republican supporters to be vaccinated against Covid-19, saying he would recommend it.

In a TV interview, he said the vaccine was “safe” and something that works.

Mr Trumps conservative fan base has been one of the main groups resistant to the vaccine programme.

The former President himself was criticized during his time in office for playing down the seriousness of the pandemic.

However, Mr Trump has remained largely quiet on the subject. 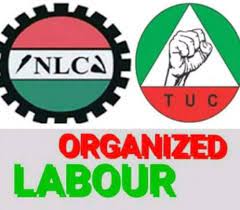 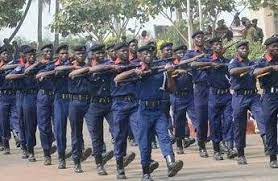