An Economist in Rivers State, Johnson Joshua has blamed the increase in the nation’s inflation rate from 16-17.3% the highest in 4 years on the wrong economic policies of the government.

Joshua told our correspondents, Uduak Johnny and Christy Ebokpo in an interview that the Naira had been devalued several times by the present administration coupled with corruption and insecurity in parts of the country especially the food basket of the nation which has led to high prices of food items.

Another respondent, Nubor Goteh noted that the high cost of food was mounting financial pressure on families in addition to the shrinking labour market.

He noted that though, President Muhammadu Buhari had made investment in rail and road infrastructure to kick-start economic growth, fall in public revenue linked to the oil price and drop in export had checked his ambitions.

They expressed the hope that the Central Bank would lower its base rate of eleven-point-five percent next Tuesday when it holds a policy meeting. 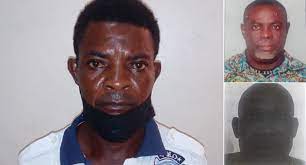 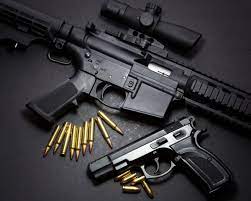