The alleged gunman who killed eight people at massage parlours in Atlanta, Georgia, has been charged with murder as Police begin to identify victims

Officials cannot yet confirm if the attack, in which six Asian Women were killed, was racially motivated.

The suspect faces multiple counts of murder as well as aggravated assaults.

Cherokee County Sheriff Frank Reynolds said the suspect may have been a patron and claimed to have a six addiction.

The attack comes amid a sharp uptrick in crimes against Asian-Americans.

Four of the victims have been identified as Ashley Yaun, 33, Paul Andre Michaels, 54, Xiaojie Tam 49, and Daoytu Feng 44 while Elcias R Hernandez-Ortiz was identified as having been injured. 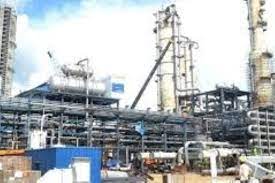 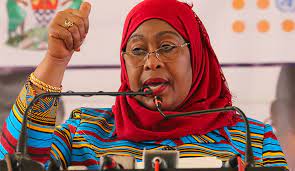