The Director General, World Trade Organisation Dr. Ngozi Okonjo-Iweala has urged the Federal Government to restart the safe schools initiative launched at the World Economic Forum, WEF, in Abuja in May 2014 to protect school children from abductors.

Dr. Okonjo-Iweala who is on official visit to Nigeria said that she had discussed the programme with President Muhammadu Buhari and the Minister of Finance, Budget and National Planning, Mrs. Zainab Ahmed.

At another forum the WTO Director General, expressed concern that the small and medium sized enterprises as well as women-owned business have been relegated in the country’s export drive.

She expressed optimism that a former British Prime Minister and United Nations Special Envoy for Global Education, Mr. Gordon Brown who was one of the backers of the initiative when it was launched in 2014 on the heels of the global outrage triggered by the abduction of 276 pupils from Government Girls Secondary School, Chibok, Borno State and the UN would be willing to support Nigeria to restart the programme.

At the launch, more than 500 schools in the North were targeted to benefit from the initial ten million dollars fund pledged by a coalition of Nigerian business leaders.

Brown had expressed the need for action to stop the repeated assaults on education in Nigeria. 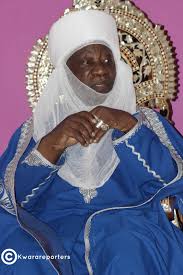 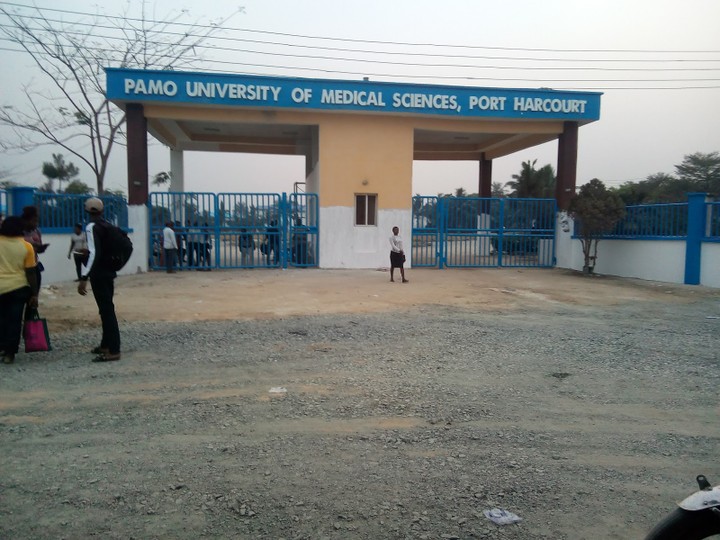