The Police boss said the decision was taken after his attention was drawn to a viral video on the social media where residents of Kungurki community in the area allegedly accused the DPO of aiding banditry and armed bandit activities.

According to a statement by the Police Spokesperson, Shehu Muhammad, investigation in to the allegation had since commenced

He enjoined that people with credible information that would help in the ongoing investigation to come forward and give the information to the police. 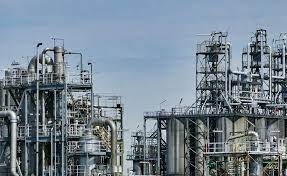