Reactions are trailing the increment of cement price across the nation with its attendant effect on masons, labourers, other artisans and land developers.

In an interview with Radio Rivers correspondents Essential Clever and Happiness Morison, some  land owners, cement dealers and artisans including Eleazor Onyenwe Uche James and Victor Sunday said many land developers are finding it difficult to build their houses while others have abandoned their buildings due to the high price of cement which is now N3,900,00 per bag.

Cement dealers said the new price of cement has prevented them from buying large quantities of the product.

According to them, cement production should be competitive and not monopolistic, adding that since the closure of Ibeto Cement Company, the price of cement has been on the high side.

The respondents noted that the cost of cement is also affecting plumbers, electricians, carpenters and other artisans who will be out of job when the land developers cannot afford to build their houses.

They appealed to the government to liberalise the production of cement and allow other companies to produce and sell it in order to reduce the high cost iof cement and its effect on users. 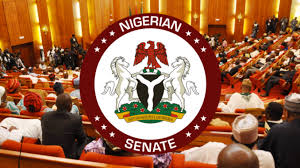 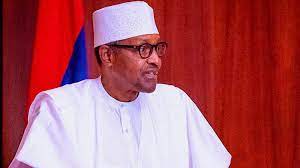