And on the foreign scene, Chad’s Main Opposition Parties say the Army’s appointment of President Idriss Deby’s son as the nation’s new leader is an institutional coup.

Deby, sixty-eight who had been in power for three decades died after being shot as he battled rebels on the frontline.

The rebels too have objected to the move saying Chad is not a monarchy.

Mahamat Idriss Deby Itno, also known as General Kaka was in charge of the Presidential guard and he is to lead the country for eighteen months until elections.

The government and parliament have been dissolved but constitutional experts say the speaker of parliament should take over when a sitting President dies before organizing election. 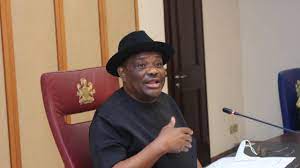 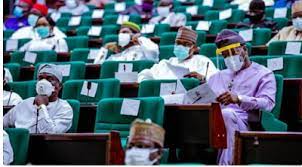