Governor Wike said it was gratifying to see Rivers Angels defeat Sunshine Queens 4-0 in their final game to emerge the winner of the 2021 NWFL Premiership Super Six.

The Governor in a statement signed by his Special Assistant on Media, Kelvin Ebiri, noted that Rivers Angels’ ability to retain the NWFL title stands as a testament to all the hard work the team and its management had put in throughout the season to achieve another magnificent season of winning.

He charged those saddled with the responsibility of getting the team prepared for the upcoming CAF Women’s Championship League to immediately commence preparation to win the coveted CAF Cup. 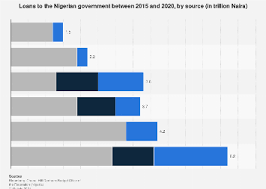 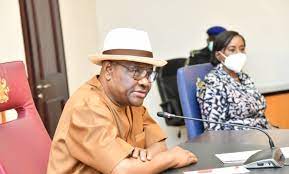