Rivers State Government has imposed a night curfew on the entire Twenty-Three Local Government Areas of the state.

Rivers State Governor, Nyesom Ezenwo Wike who announced this in a State-Wide Broadcast, said the curfew which prohibits any human and vehicular movement within or any part of the state took effect from yesterday from 10pm to 6am until further notice.

Governor Wike said the decision taken after the State Security Council meeting was to secure the state and guarantee the protection of lives and property.

He advised people of the state to be vigilant and promptly report every suspicious movement to the security agencies for immediate action. 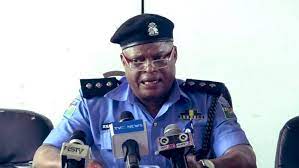 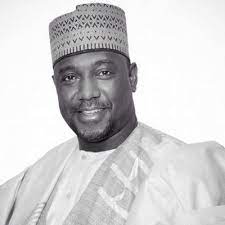