Former military President General Ibrahim Badamasi Babangida has expressed concern over the state of insecurity in Nigeria asking the federal government to urgently equip the military with modern arms and training to adequately confront the problem.

Babangida also said he often advises government on the matter but was not making noise about it.

However the former President who spoke in an interview with BBC Hausa service monitored in Kaduna, said it has come imperative for citizens to support government and soldiers in order to bring an end to the crisis but not without adequately equipping the military with modern weapons and training.

Babangida said there are many things that had to be put right noting that if they agree to sit down and think over, success will be achieved as well as rally round soldiers and other security agents. 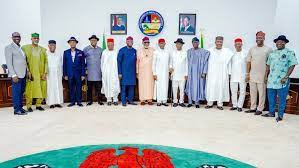 GOVERNOR NYESOM WIKE SAID IT IS DISINGENEOUS FOR THE MINISTER TRANSPORTATION CHIBUIKE AMAECHI TO ATTRIBUTE INSECURITY TO UNEMPLOYMENT. 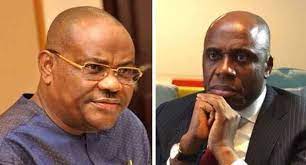