It was learnt that the attack which took place yesterday led to collapse of parts of the roof of the Police Station.

Delta Police Commissioner, Ari Ali, declined comment during the time of this report. 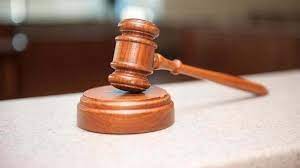