GOVERNOR WIKE TACKLES MINISTER OF TRANSPORTATION CHIBUIKE AMAECHI ABOUT HIS COMMENT ON INSECURITY IN RIVERS STATE.

Governor Nyesom Wike says it is disingenuous for the Minister of Transportation Chibuike Amaechi to attribute insecurity in the state to unemployment.

Governor wike who was reacting to comments by Chibuike  Amaechi during the defection of his former Commissioner of Urban and Rural Planning, Reason Onya, queried whether it was unemployment that is fueling insecurity in Kaduna, Plateau, Borno, Yobe, Ondo, Ebonyi, Imo and Niger States, governed by the All Progressives Congress, APC.

The Governor noted that the utterances of Amaechi were akin to trying to indict his boss, President Muhammadu Buhari, who is the Commander in Chief of the Federal Republic of Nigeria, and who is constitutionally saddled with the responsibility to provide security for Nigerians.

He also observed that it was he, Amaechi that was to be blamed if there wasany security failure in the state since it is a well known fact that he was the one who appointed every Commissioner of Police that had been posted to Rivers State since 2015.

Governor Wike described the Minister’s misguided utterance on the current impost of curfew on the state following the recent attacks on police formations as unfortunate.

The Governor declared that his administration had offered scholarship to over five hundred Rivers State students to study medicine and other related courses at the PAMO University.

Reacting to the allegation by the Minister that he was acquiring property in the state, Governor Wike said it was better to acquire property in Nigeria than to do so in Ghana.

Governor Wike said Amaechi’s jubilation over the defection of his former Commissioner of Urban and Rural Planning, Reason Onya who was indicted by a Judicial Commission of Inquiry was a pointer that he was politically irrelevant in Rivers State. 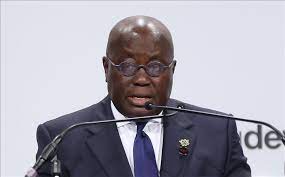 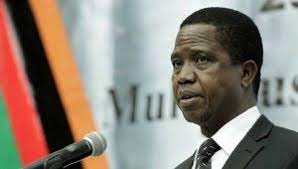