This followed the decision reached by the State Security Council.

Accordingly, the curfew will now be between seven o’clock in the evening and six o’clock in the morning beginning from today 4th November until further notice.

The State Commissioner for information and Commissioner, Paulinus Nsirim who announced this while briefing journalists at Government House, Port harcourt.

He however said security agents would continue to embark on surveillance and search operations to recover arms and ammunition carted away from officers killed by members of the indigenous people of biafra,IPOB in the area.

The information and communications Commissioner assured residents living and doing business in the state of Governor Wike’s avowed commitment to continue to implement his social contract with them as well as protect lives and property at all times. 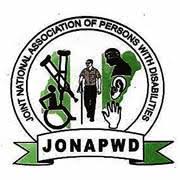 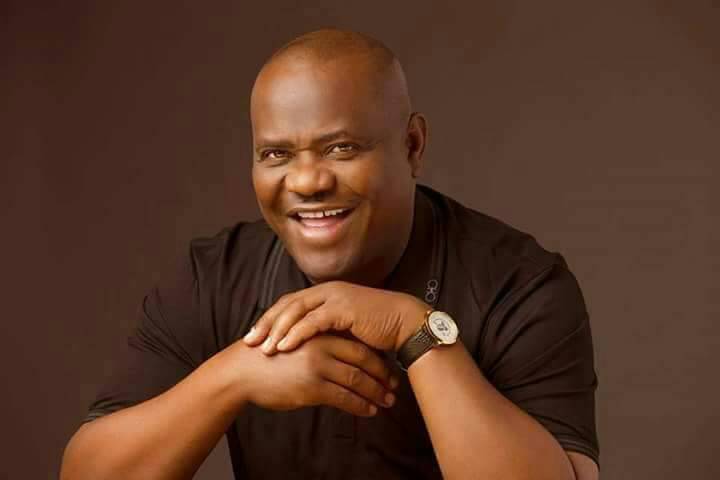