Rivers State Governor, Nyesom Ezenwo Wike has restated his commitment to ensure the protection of lives and property of Igbos living and doing business in the state.

Accordingly, he has declared that Rivers State will continue to be home to people of the Igbo Ethnic Nationality. Governor Wike gave the assurance during a meeting with South-East Governors, the leadership of Ohanaeze Ndi-Igbo and the Igbo community in the state at Government House, Port Harcourt. Also present at the meeting were the Governor of Abia State, Dr. Okezie Ikpeazu, Deputy Governor of Anambra state, Dr. Nkem Okeke, Chief Emmanuel Iwuanyanwu, Deputy Governor of Rivers State, Dr. Ipalibo Harry Banigo, former Governor of Rivers State, Sir celestine Omehia, the Chairman of Rivers State Traditional Rulers Council and Amanayanabo of Opobo, king Dandeson Douglas Jaja, National Chairman of the Peoples Democratic Party, Uche Secondus, among others. 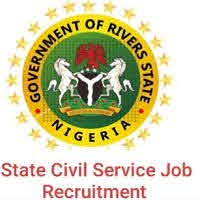 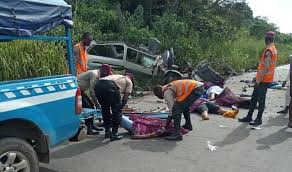