Written by miebaka ikiriko on November 18, 2020

The Rivers State Governor Chief Nyesom Wike has attributed the quest to be All Progressive Congress, APC, Presidential Candidate by the Ebonyi State Governor, Dave Umahi as reason for his defection and not alleged injustice meted on the South-East by the Peoples Democratic Party, PDP as he claimed.

Governor Wike who made this assertion during an interview with journalists at Government House, Port Harcourt, said committed members of the PDP were not surprised the Governor Umahi had formally defected to the APC, which he has for a while been fraternizing with.

The Governor said ordinarily he would not have been perturbed by Umahi’s decision to defect to the APC, but, he felt offended by his attempt to justify his decision on the purported injustice meted on the South-east by the PDP.

He accused Umahi of being unfair to the PDP which gave him governorship ticket in 2015 against all odds, and repreated same fate in 2019.

Governor Wike noted that while Umahi has a right to move to the APC, but for him to attempt to blackmail the PDP and paint it in a bad light was mischievous and unacceptable. 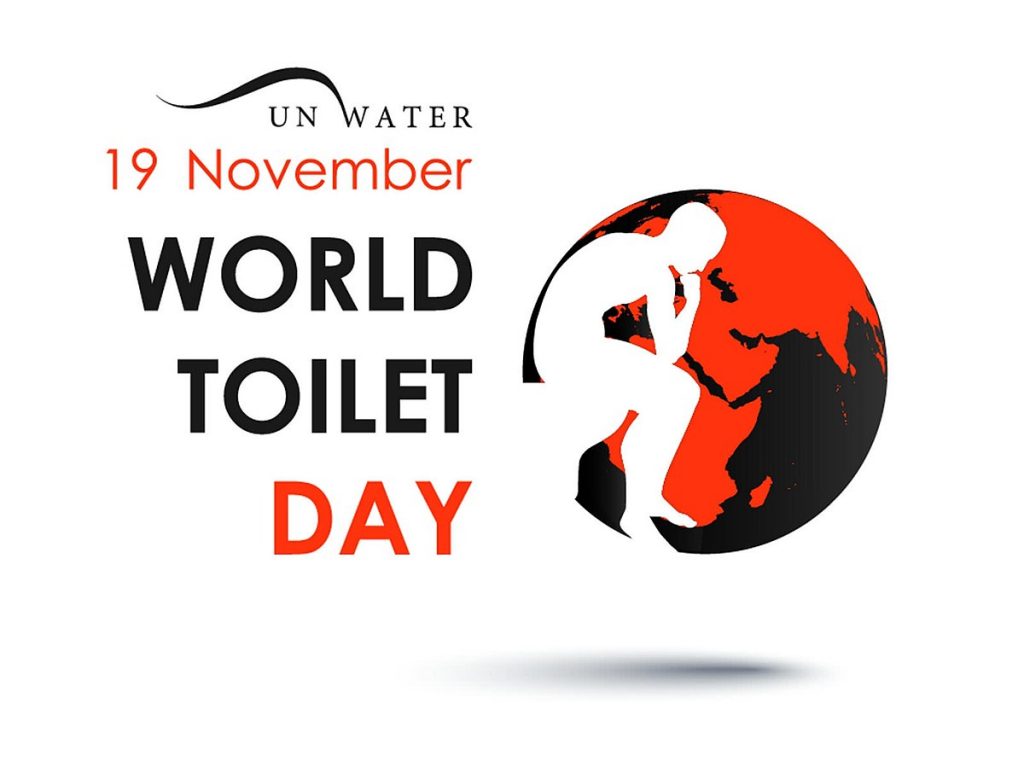