Some delegates from the six states of the South-South Geo-Political Zone at the Peace Dialogue between the Federal Government delegation, led by the Chief of Staff to the President, Ambassador Ibrahim Gambari and stakeholders in the region have bear their mind on issues that affects their respective states, calling for urgent attention.

The issues ranges from security, growth, provision of infrastructures, environmental degradation and pollution due to oil exploration, neglet of basic natural resources and oil facilities amongst others.

Also speaking, the representative of Bayelsa State, Chief Inatimi Spiff observed the abandonment of the Brass NLNG and the Fertilizer projects in the state by the Federal Government and called for their immediate completion to boost the economy of the state and nation at large.

Representatives from Akwa Ibom, Cross Rivers, Delta and Edo States also noted the abandonment of Federal Roads, Sea Ports and Industries in the states and solicit for rehabilitation to create job opportunities for the youths.

GROUPS ADVOCATE FOR THE ELIMINATION OF VIOLENCE AGAINST WOMEN 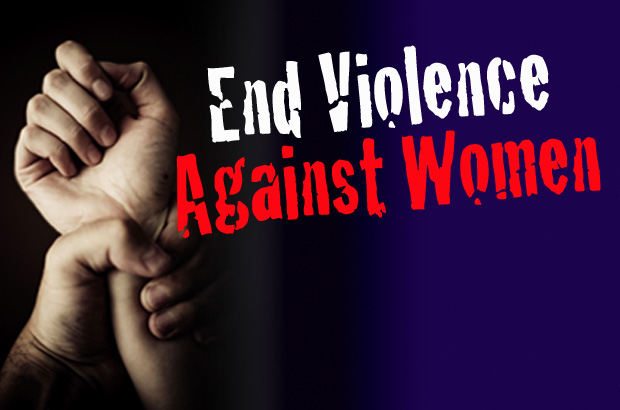 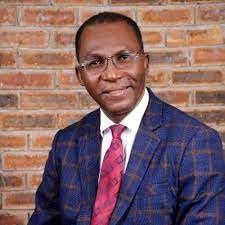