Assistant Chief security Office of the group, Mr Collins Johnbull in an interview with newsmen said they saw five men entering the church at 9pm but thought they were church members .

Mr Johnbull explained that after some minutes they heard a loud sound suspected to be dynamite and they saw the hoodlums running out with guns.

He added that the church has been swept by Bomb Department. 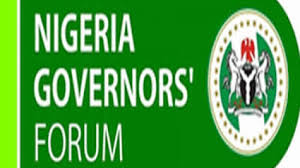