Written by miebaka ikiriko on December 11, 2020

The Rivers State Commission of inquiry into alleged acts of violence, torture, brutality, and violation of Fundamental Human Right of Citizens by operatives of the Nigerian Police Force entertained seven petitions and struck our three during its sitting in Port Harcout.

The struck petitions include the one brought before it by Eketiti Esiso, Ozurumba Joseph and eighteen others, as well as Liyod Toku Mike, Ugoma Obuzor and others for lack of jurisdition.

Edema while given his testimony before the State Commission of Inquiry said Police officers numbering Three from Ubete, brutalized and dehumanized the late nwobodo Edema with their riffles as well as threw him into the cell after his refusal to give the N100 only, pointing out that the deceasedwas confirmed dead by a Medical Doctor at Ahoada General Hospital as a result of the brutality by the Police officers. 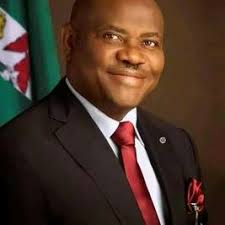 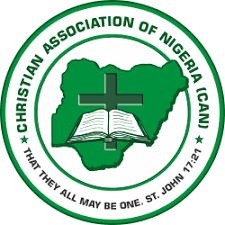