Written by miebaka ikiriko on December 16, 2020

Rivers State Governor, Nyesom Ezenyo Wike has declared that his administration would continue toensure that the Rivers State University becomes on of the best tetiary institutions in the country to serve mankind.

Governor Wike stated this during the 32nd Convocation Ceremony of the University, installation of the Emir of Lafia Bare-Bari and Chairman, Nasarawa State Council of Traditional Rulers, Justice Sidi Bage Muhammad, the First, retired, as the 4th Chancellor of the University and the 40th Anniversary of the Institution.

The Governor who noted the importance of education to the progress and development of society, said it was on this basis that, his administration had made huge investments in the last Five and Half years to upgrade and expand education facilities in the University to ensure that it becomes a world class institution. 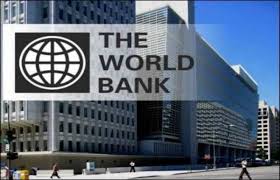