RIVERS STATE GOVERNMENT REAFFIRMS STAND TO ENSURE THAT EVERY CHILDE IN THE STATE GET EQUAL EDUCATION.

The Chairman Rivers State Universal Basic Education board Venerable Fyneface Akah says the state goverment has approved funds for the renovation of school infrastruture in Riverine communities of the State.

The funds when released would enable the board procure speed boats and outboard engines for effective administration of UBE schools.

He said it is not that the state Government renovates UBE schools in Port Harcourt and Obia Akpor Local Government Areas alone pointing out that the board undertakes reconstruction of schools infrastructure according to set guidelines such as population size and availability of funds.

He explained that the Better Education Service Delivery for All, BESDA, was designed to mop-up-out of-school Children within the ages of six to nine, and urged parents and Comminity Leaders to support Government’s initiative to return out of School Children to Schools.

Answering question, the Educationist, said the board under him would not hesitate to discipline erring Staff extorting money from retired staff in the name of processing their documents as well as defrauding unsuspecting Parents through unapproved charges, enphasizing that it was criminal to deny any child basic education on account of not wearing proper School uniform, saying that severe consequences await school Heads in UBE School who angage in such acts.

He further disclosed that the board has trained more than one thousand Teachers on the use of E-learning devices and trained more than 10,000 school children to use to computer in the UBE subsector and called for cooperation of all stakeholder to achive set objectives.

He praised Governor Wike for regular payment of salaries and pledged the commitment of the management and staff of the board to justify the confidence reposed in them. 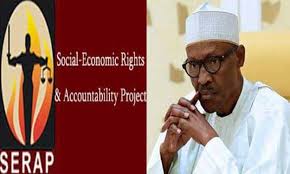 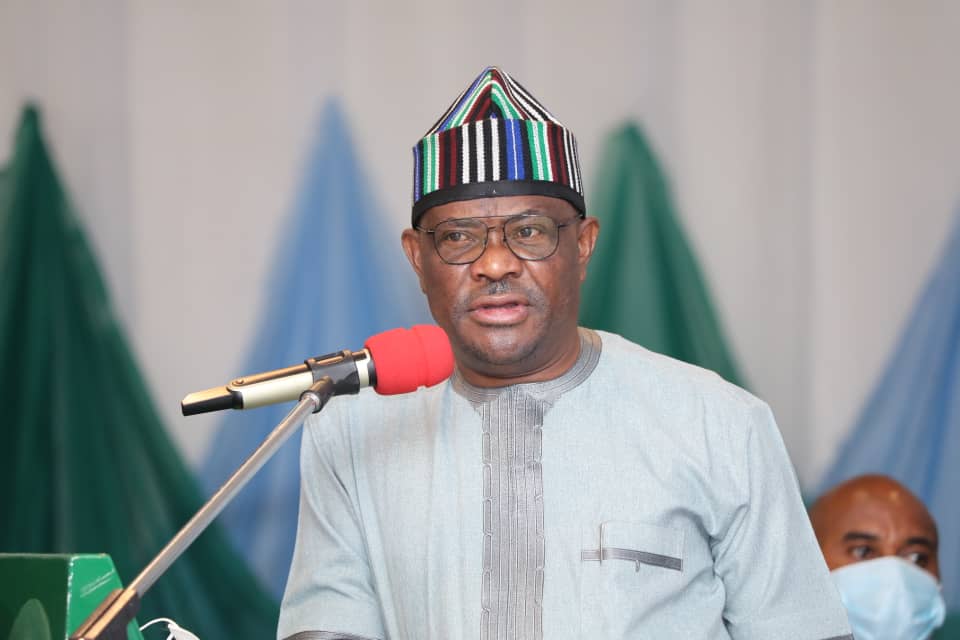