Benue State Governor, Samuel Ortom has lauded Governor Nyesom Ezenwo Wike for livivg up to the expectation of Rivers people by providing them dividends of democracy.

He has also commented him for being a very strong voice not just in Rivers State but in the country as a whole.

Governor Ortom made the assertion while inaugurating the dualized Tombia Road, Ndoni and Amaji streets all located in the New GRA phase Two in Obio/Akpor Local Government by Nyesom Ezenwo Wike administration. 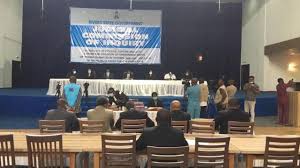 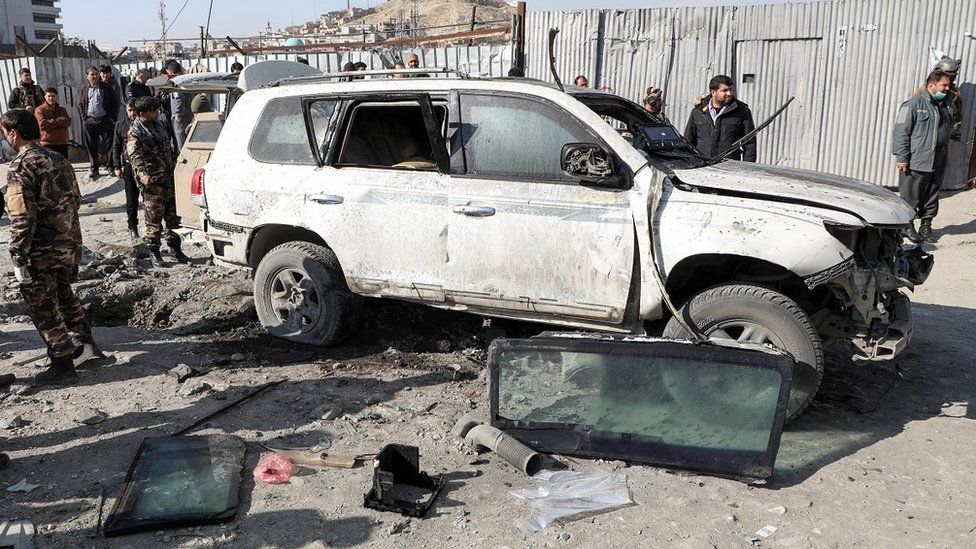