MARKETERS COMPLAIN OF LOW PATRONAGE FROM CUSTOMERS AS CHRISTMAS APPROACHES.

Two days to Christmas, traders in some markets in Port Harcourt have complained of low patronage due to high cost of living in the country.

Radio Rivers Reporter, Asitonka Fubara-Tams who visited some major markets in Port Harcourt to ascertain the prices of foods stuffs observed that though there was a slash in the price of some food items most of them were relatively stable for now.

Some of the traders including Evans Dennis and favour David told our reporter that the increase in price of some food stuffs was not as a results of the Christmas Season but due to the fact that it was not yet harvest time.

CHRISTMAS DAY – PROPHET SOLOMON JACKSON(PSJ) URGED CHRISTIANS TO ALWAYS BE ON THE GIVING SIDE THAN RECEIVING. 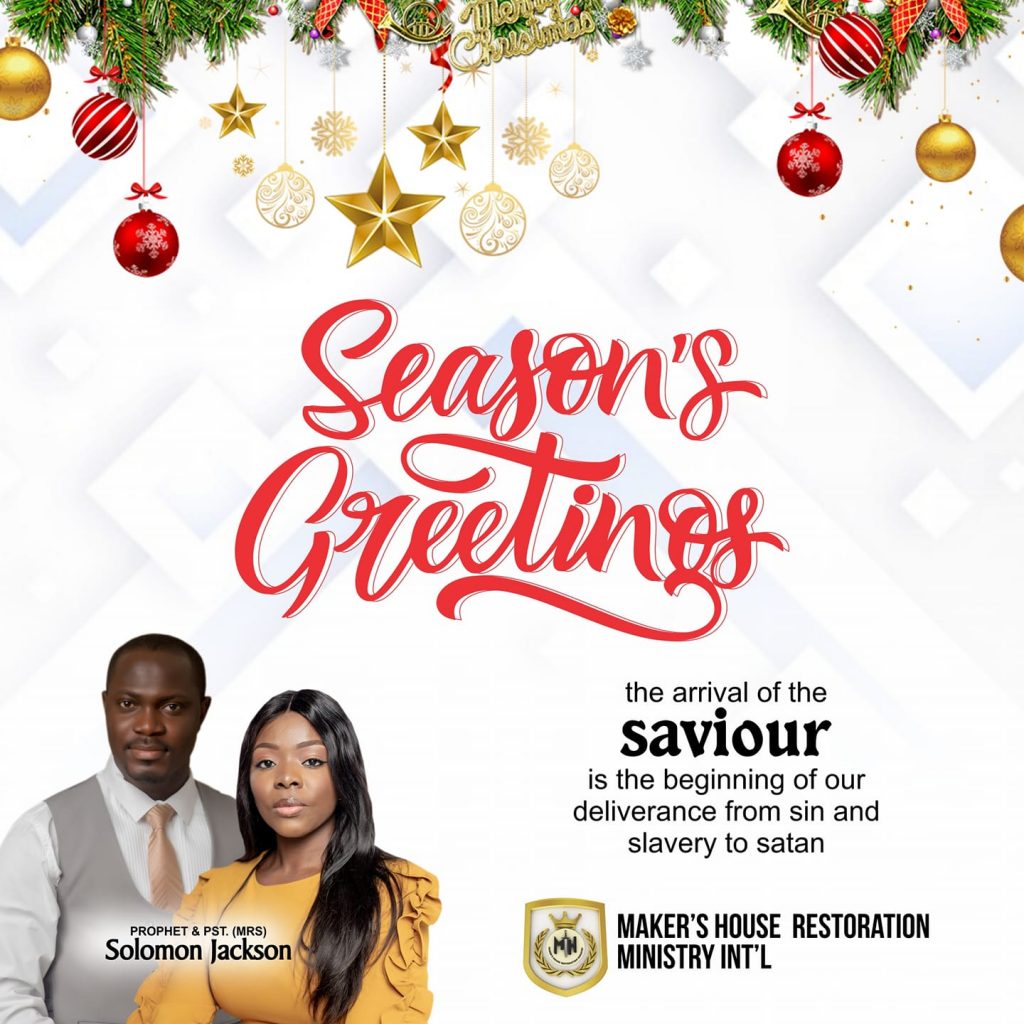