The Ochimba the Second and Paramount Ruler of Odufor Community in Etche Local Government Area, Eze Ben Chioma has wished the people of Odufor happy Christmas and New Year in advance.

Eze Chioma who sent the greetings in a chat with Radio Rivers reporter also informed all sons and daughters of Odufor Community to attend the community’s end of year meeting scheduled for Wednesday 30th December 2020 at the Community’s town hall by noon.

Eze Chioma appealed to all stakeholders in Odufor Community to come together and contribute to the development of their community. 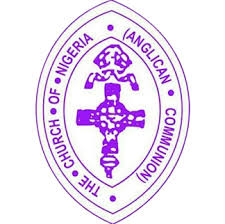 IMPRISONMENT OF THOSE WHO FARM AND BUY MARIJUANA FARMERS IN THE COUNTRY.