The Commissioner for Information and Communications Pastor Paulinus Nsirim has called on Rivers people to join hands with Governor Nyesom Wike to develop the state in 2021.

Governor Wike had in his new year message sued for cooperation among people, eschew the recriminations, turn a new page on the hatred that has kept the State divided, forgive one another and, work towards making the state the best place on earth to live.

Pastor Nsirim said the statemanship exhibited by Governor Wike in the New Year address is a commendable gesture.

He restated the Governor’s challenge to all well meaning citizens to work together, to overcome the road blocks to the progress and build a state that holds concrete promise of hope, for the present and future generations.

The commissioner noted that Governor Wike has therefore called for a new chapter of cooperation, togetherness and solidarity that would unleash the potentials on the development of the state.

According to him, the governor’s ultimate goal is to better the lots of the people in all sectors of the economy.

Pastor Nsirim stated that governor Wike is determined to implement the new vision development blue print in all the 23 local government areas of the state and called on traditional rulers, Elders-statemen, Religious leaders, party chieftains and opinion leaders to break the barriers of partisanship to build the future’s desires for the state. 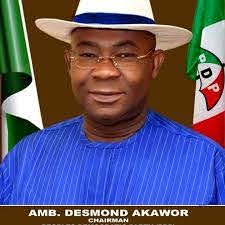 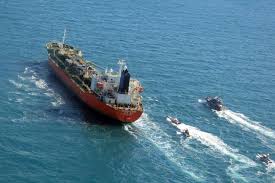