Residents of Port Harcourt have advised the three hundred and sixty-six recently trained Police Constabularies assigned to the twenty-three local government areas of the state to promote the image of the police by discharging their duties efficiently devoid of corruption.

Some of the residences among them Edward Asikima,Okonte Samuel and Ekem Ekem in an interview with Radio Rivers reporter, Asitonka Fubara-Tams urged them to work in synergy with other security agents and vigilante groups in maintaining law and oder in the various communities and bring to book criminal elements in the state.

They said the actions of the officers should be guided by the provisions of the police Act to avert the mistakes made by some police officers in the past which led to the ENDSARS protests.

The respondents also cautioned the constabularies agaist being partisan in carrying out their assignment.

RESIDENTS OF ELEME LAUDED GOVERNOR WIKE FOR THE CONTRUCTION OF 11.5 KILOMETRES 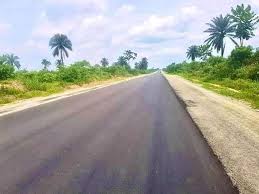 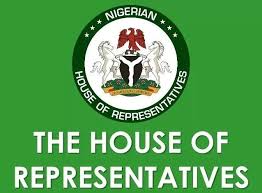