The Court of Appeal sitting in Port Harcourt has ruled that former Governor of Bayelsa State, Senator Sariake Dickson has a case to answer in a suit seeking to disqualify him from contesting the concluded Bayelsa West Senatorial Elections.

The three man pannel of the court also disagreed with the Federal High Court decision to dismiss the matter, saying the judgement of the lower court was wrong.

The panel presided over bt Justice U. Onyemenam, ordered the suit to be reassigned to another Federal High Court.

The appellant, Owoupele Eneoriokumoh had through his lawyers, Pius Danba and Ebikebuna Augustine Aluzu approached the court of Appeal seeking to set aside the ruling of the Federal High Court sitting in Yenagoa.

The court in Yenagoa presided over by Justice Inyang had dismissed the case, but the Appeal Court agreed with the appellent lawyers after faulting the judgement of Justice Inyang.

Justice Onyemenam held that the lower court dismissed the matter in grave error. 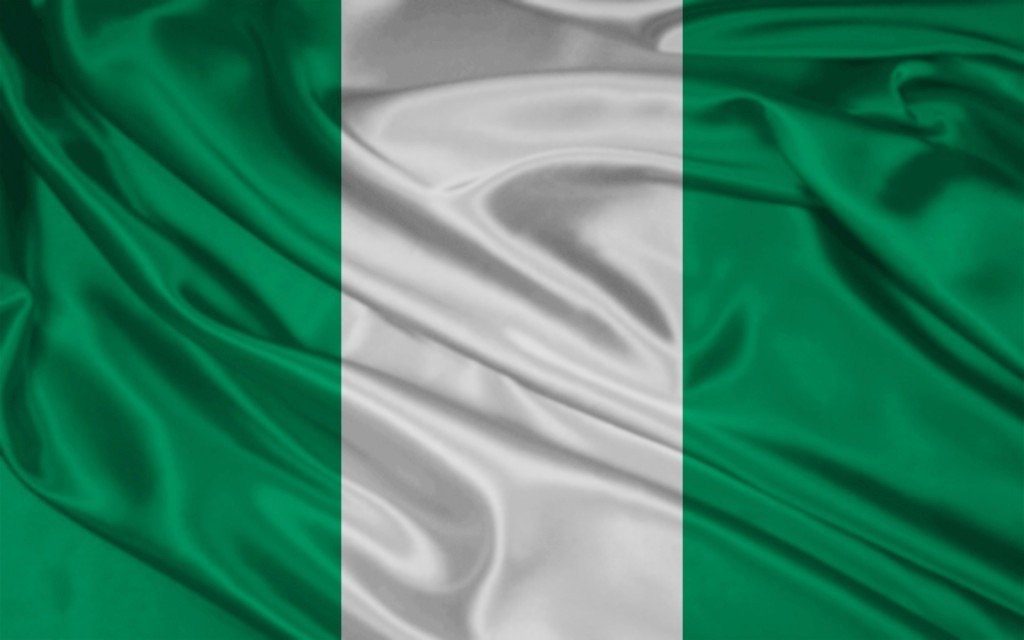 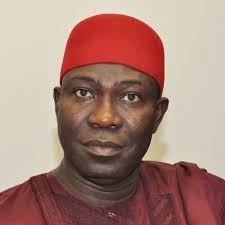