Rivers State Governor, Nyesom Ezenwo Wike has reiterated his determination to complete all projects awarded by his administration before the expiration of his tenure.

Governor Wike stated this during the inauguration of the Rumuekini/Aluu Road, traversing Obio/Akpor and Ikwerre Local Government Areas, performed by former Secretary to the Federal Government, Senator Anyim Pius Anyim on Tuesday.

The governor explained that it was important that his successor initiate his own projects and not be burdened by uncompleted projected that are inherited.

According to the governor, his administration has never discriminated against any section of the state because developmental projects are delivered to every local government area.

“I have said, those of you and your communities who stood firm when somebody thought he was god. Because you committed to following us, there is nothing that will be given to you that will be too much.

“Before now, APC said we are doing roads only in Port Harcourt and Obio/Akpor Local Government. Now, they can’t talk again. We have commissioned projects in Khana, Gokana, Eleme. The other day we were in Akuku-Toru, yesterday we were in Emohua. We are a government for every Rivers person and every local government.”

The Governor said the Peoples Democratic Party (PDP) knows there are problems and it is solving them with completed projects and vows not to dump the party. But on the contrary, he noted that the All Progressives Congress (APC) government that promised to solve the problems of Nigeria before assumption of power has kept giving excuses to justify its failure.

“I have told anybody who cares to listen. We are not those who are afraid that people will come after them so they want to run into another party. I’m not running to anywhere.

“How can I run from success to problem. People should ordinarily go from problem to success not the other way round. Rivers State is an asset to PDP.

“We have told Nigerians that PDP is the only hope of this country. It is a party that will make promise and fulfil it. We are proud to roll out projects everyday and this is the second week of project commissioning.”

Impressed by the quality of job delivered by ChrisJoe Nigeria Ltd, the indigenous firm that handled the Rumuekini /Aluu Road, Governor Wike announced the award of contract of the Aluu/Omagwa road to it.

According to him, he took the decision so that critics will see how his administration has also empowered indigenous contracting firms that have justified the trust in their capacity to deliver.

“I must confess, this is one road I have never supervised. It is done by local contractor. I want to commend ChrisJoe Nigeria Ltd. You have made us happy. It is reassuring that we can have local contractors that will carry out quality job like this. It means our future is bright.

I have told the Ministry of Works, because of what the local contractor has done, we must give him another job, it will be the Aluu to Omagwa road.”

The governor recalled that while he was campaigning for office , he had promised to tackle infrastructural deficit in the Akpor axis of the State and today he can say authoritatively that all communities in Akpor kingdom have benefitted from various road projects.

“I have satisfied my conscience that I have done what I said will be done for you. When I came to Aluu to campaign, I also told them that they will not be left out in the scheme of things.

When one of our leaders, Captain Elechi Amadi died, we gave him a state burial and we reconstructed the road leading to his house using MCC. Today, we are here commissioning Rumuekini /Aluu Road.”

Inaugurating the Rumuekini /Aluu Road project, former Secretary to the Federal Government, Senator Anyim Pius Anyim said he is delighted to associate with Governor Wike because he has demonstrated through his projects that he is truly bonded with Rivers people and knows their needs.

According to Senator Anyim, it is this level of leadership that has enabled Wike to conceive projects that are tailored to meeting those needs, and eliminate the possibility of having wild elephant projects.

Governor Wike, because you commission projects, it is certain no project will be abandoned. I am proud to identify with the progress that you have made.

I am proud to belong to PDP family. It is the spirit of PDP that is at work in your government and that spirit of PDP will come to work in Nigeria.

When I was invited for this commissioning, I did not really appreciate the magnitude of the work: the real import of the governance Governor Wike has brought to Rivers State.

Rivers State Commissioner for Works, Elloka Tasie-Amadi said prior to its reconstruction, Rumuekini/Aluu Road was a nightmare, and took a toll on socioeconomic activities of the people in the area.

He said the 5.8 kilometers road has been reconstructed into a 10 meters wide with 5 kilometers of drainage that will help to control the flow of flood water. 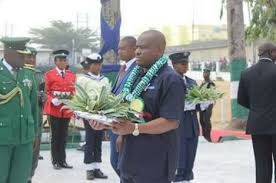 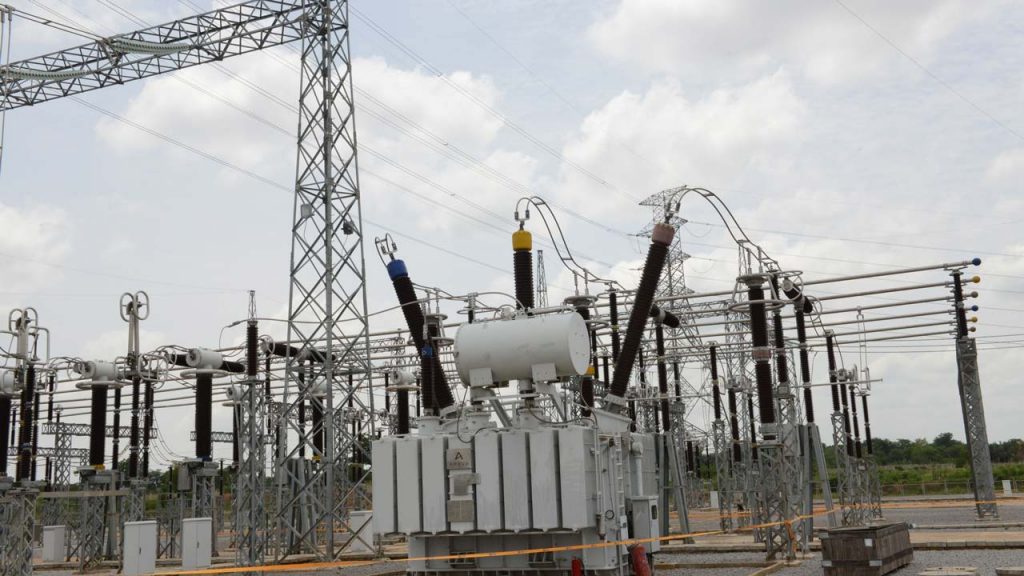