The campaign has been marred by serious violence which has seen dozens of people killed.

The government has ordered a block on the internet.

Earlier in the week, access to all social media was blocked after facebook banned several accounts which backed the ruling party. 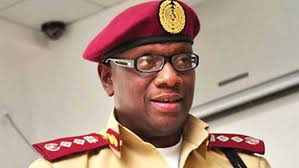 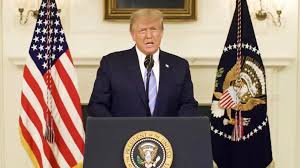