This was disclosed by the Registrar, professor Godswil Obioma while speaking to newsmen at the NECO headquarters in Minna, Nger State.

He explained that the council also blacklisted twenty four supervisors who engaged in aiding and abetting connivance with non-candidates to write answers on chalkboards and poor supervision.

The Registrar expressed gratitude that the council was able to conduct the examination despite the challanges of covid-19 pandemic and Endsars protest in twenty-twenty.

For the candiddates who missed some papers due to ENDSARS protests in their states, Obioma said the Council has made arrangements for them to sit for the papers 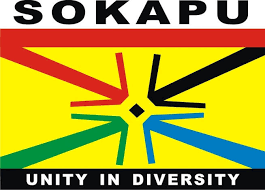 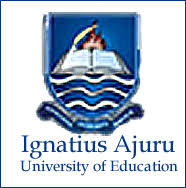