A students of politcal science Department, Ignatius Ajuru University of Education Rumuolumeni, Port Harcourt, Mr Ami Victor Ugochukwu has been awarded with four years scholarship for being of high integrity and honesty by returning a smart phone belonging to a lecturer of the Institution.

Ami Victor Ugochukwu, a year one students who had no phone, had last year picked a smart phone and instead of converting it to his personal use decided to give it back to the owner, who unknown to him was a lecturer in the institution.

professor Ozo-Mekuri Ndimele stated that the students by his singular act, has made the institution and indeed Rivers State proud, for proving that there are still honest people in the society who hold their integrity very high notwithstanding the bad economic situation in the country.

In her speech the Registrar, Mrs Hope Kue-Ikoro said an additional two hundred thousand Naira would be given to him for his upkeep while in school.

Radio Rivers correspondent Alexander Wikina quotes the mother Mrs patience Ami as thanking God and the school authority for the award of scholarship to her son, saying this would enable him pursue his education with each. 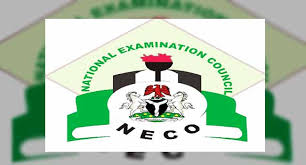 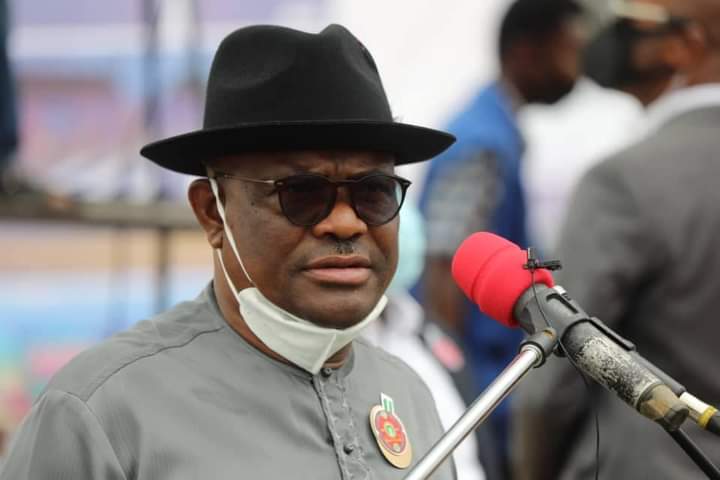