Inspector Awi said that AIG Babas was due for retirement in two weeks time. 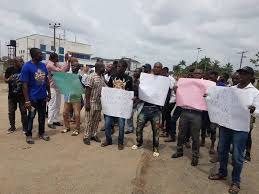