The Socio-Economic Rights and Accountability Project, SERAP, has urged the President of the Senate, Ahmed Lawan and the Speaker, House of Representatives, Femi Gbajabiamila to stop President Buhari from selling Public Properties to fund the twenty-twenty-one budget.

SERAP, tasked the government to cut salaries and allowances of top officials to address the growing level of deficit and borrowing rather than selling National assets.

It noted that disposing of valuable Public Properties to fund the budget was not in the public interest and would be counter-productive, as the action would be vulnerable to corruption and mismanagement.

The Rights group added that it would also undermine the social contract with Nigerians, and leave the government worse off at the long run.

It called for a freeze on spending in certain areas of the budget such as hardship, furniture and entertainment allowances, international travels, buying of vehicles and utilities for lawmakers and the presidency. 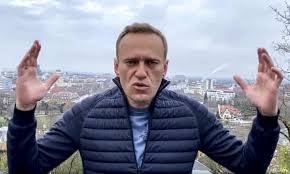