Reports  say they met Professor  Aliyu Waziri outside  his house, beat him  before kidnapping him.

The  Professor’s Son, Abdul who came out of  the  House  after  he  heard his  father’s scream,  was  shot dead  before  he  reached  the  place  where  his  father  was.

The  kidnappers  proceeded  to break into the  house   to look for  more  people but the Professor’s other  Son, Khalifa escaped  before  they could  gain entrance. 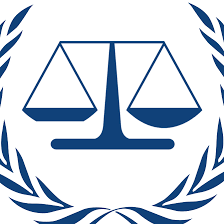