On the Foreign Scene, hundreds of thousands might starve to death in Ethiopia’s Tigray region.

A Government official revealed this in a leaked Copy of notes taken at a meeting of humanitarian Workers.

The Government-run Tigray Emergency coordination Centre is assessing needs following the conflict there.

Sporadic fighting has continued and the UN has described the humanitarian situation as severe. 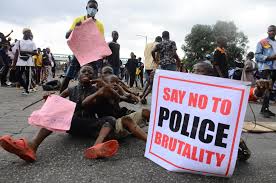 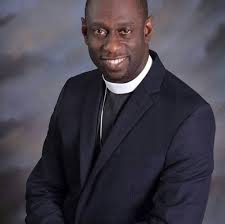