Rivers State Government has pledged the sum of Five Hundred Million Naira to support the Sokoto State government rebuild the Sokoto Central market that was gutted by fire on Tuesday.

Part of the money will also be used to support victims of the devastating fire that destroyed goods worth billions of Naira with a view to ameliorating the plight of the traders.

Rivers State Governor, Nyesom Ezenwo Wike, made the pledge on behalf of the State government during a visit to the Governor of Sokoto State, Aminu Waziri Tambuwal on Wednesday.

Governor Wike who was conducted round the destroyed market by Governor Tambuwal, said he was saddened by the devastating fire that razed over 60 percent of the 16000 shops there.

The Rivers State Governor who empathized with the traders over the loss of their good worth billions of Naira, thanked God that no life was lost inthe disastrous inferno.

Governor Wike expressed his appreciation to the various security and paramilitary agencies that prevented the fire from destroying the entire market.
In his remarks, Sokoto State Governor, Aminu Waziri Tambuwal thanked Governor Wike and the people of Rivers State for the kind gesture.

Governor Wike also paid a courtesy visit to the Sultan of Sokoto, Muhammad Sa’ad Abubakar in his palace to commiserate with him over the demise of junior brother, Abdulkadir Jeli Abubakar, who was until his demise, Sokoto State Commissioner for Home Affairs.

In his response, Sultan Abubakar, acknowledged the age-long relationship between Sokoto and Rivers State and lauded to Governor Wike for sustaining it.

He explained that Governor Wike’s visit and pledge to support Sokoto State is a demonstration of what Nigeria is and should be.

The Sultan further commended Governor Wike for his remarkable developmental stride in Rivers State and urged him to sustain the tempo so that nobody will surpass his record. 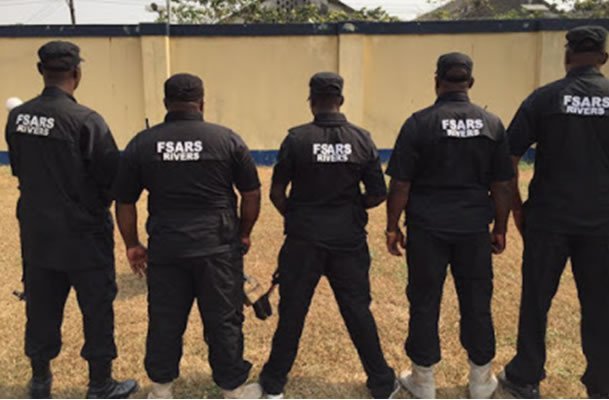 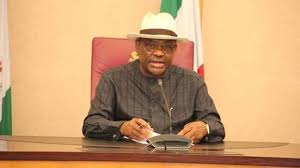