He stated this during a meeting with commanders of the thirty-six States Federal Capital Territory and Special Commands of the NDLEA at the agency’s headquarters in Abuja.

Marwa who promised to implement the National Drug Control Master Plan, said toll-free call centres would soon be set up to enable members of the public to give information or seek intervention from the agency.

The NDLEA Chairman promised to reposition the agency and make it more purposeful, resourceful and aggressive in pursuing its target. 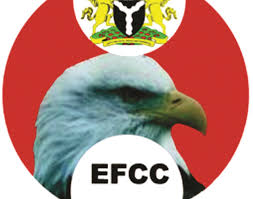