On the foreign scene, the European Union has called for broad Political talks in Venezuela to set up new election and warned that it would impose sanctions on more Senior Venezuelan Officials if they undermine democracy or take part in human rights violation.

In a statement, EU Foreign Ministers said the only way out of the crisis in Venezuela was to resume political negotiations promptly and urgently establish a Venezuelan-led dialogue and transition process that would lead to credible, inclusive and transparent local, legislative and Presidential elections.

Once a wealthy oil nation, Venezuela is mired in a deep economic crisis which critics blame on two decades of failed socialists Policies that have left the nation bankrupt and its infrastructure crumbling.           Describing the December six elections as a missed opportunity for democracy whice results they cannot endorse, the Ministers said the twenty-seven nation bloc stands ready to send an observer mission should new polls take place. 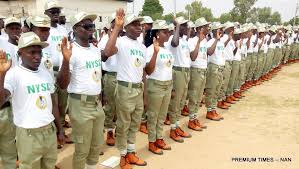 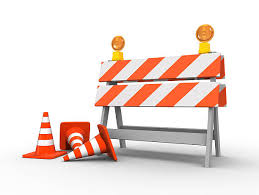